Nanfeng County is located in the southeastern of Jiangxi Province, it’s a distinctive county because of the delicious orange, and it’s also a national key ecological function area. Nanfeng Orange has more than 1700 years’ history; there are more than 70 acres of planting area currently. Over the years, the tangerine not only the local […] 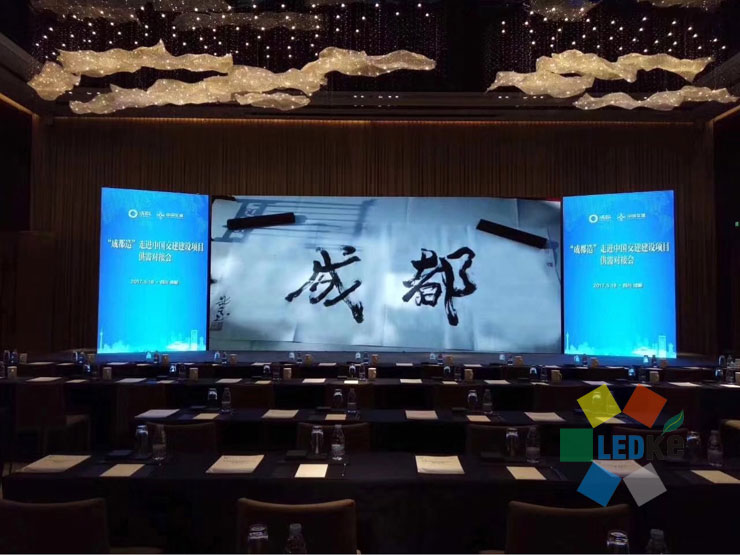 On the afternoon of May 18th, 2017, the “Made in Chengdu” and Projects supply and demand matchmaking conference of China Communications Construction Company Ltd. (hereinafter called: CCCC) was held at the Fairmont Hotel Ballroom in the middle of Tianfu Avenue, Chengdu. The supply and demand matchmaking conference was organized by Chengdu Municipal Commission of Economy […]

A few days ago, Boston University sued complaints against Samsung Electronics LED patent violations in Massachusetts District Court. According to the complaint, the Boston University sued that Samsung “ongoing deliberately” infringe its patent, involved Patent No. 5,686,738 and 6,953,703. Complaints deem the tort occurred in the introduction and sale of LED devices, the device is […]

Crystal IS, Inc. the detection, purification and disinfection applications high-performance UV light-emitting diodes (UVC LED) manufacturer, recently announced the successful major achievements and performance record, which is single UVC LED continuous work mode at 260 nm, and output more than 65 mW. UVC is the ultraviolet light with wavelength in the 200 – 280 nm. […] 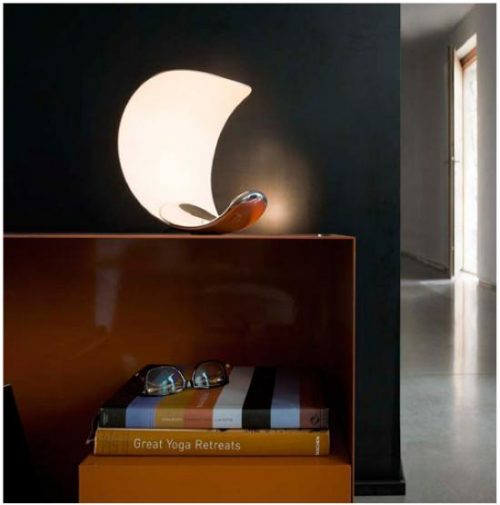 As its name suggests, Sebastian Bergne design this “curl” table lamp, it abandon the traditional lampholder, LED light source and a white reflective surface form a coiled surfaces. Temperature and brightness of the white light emitted by the LED module can be adjusted to meet different illumination needs. In a dark environment, this curl table […]